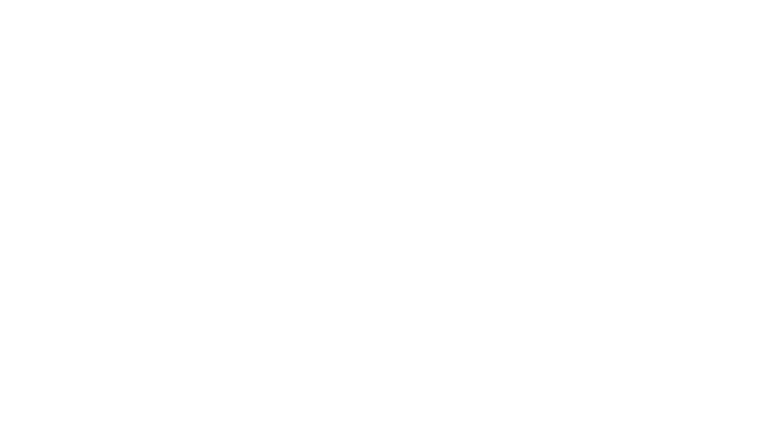 The lass who wanders.

I travel the world on a quest to live a life not ordinary.

Come, wander with me!


This is my story

In the world that I wander in, one lives a fulfilling life when one follows a set path. That is to excel as a student, secure a high-salaried job, find a nice boy, marry, have a million of babies, and live happily ever after.

For we were programmed (brainwashed?) with this since childhood, it was naturally the “ever-after” I was shooting for, albeit blindly. But as is life, it has its own agenda. Luckily, somewhere along the way I woke up. While my limbs were never tied, my mind was bound with perpetual guilt and ocean of inhibitions. I understand it was my parents’ way of being protective. But the moment the spell was broken, I began to see with a pair of new goggles, and I gasped for breath.

I discovered that the world is vast, and life has infinite possibilities! I became different from the people around me. I’ve awaken latent passions and developed new verve for living. I wish I were exposed to this earlier. But I am who I am because of who I was. I’ve always been a fast learner so I will catch up! This is my quest to live an extraordinary life.

It is not death that a man should fear. But he should fear never beginning to live.

Thank you for visiting Wanderlass blog. I hope it has in one way or another touched, entertained, or inspired you to do whatever it is that you love.

You can contact me with these links below. I will try my very best to reply to everyone.