Coming out of Wat Pho, we saw a manned “Green Bangkok Bike” booth and with some time to spare, we went experience Bangkok via bicycle. This is a project of their Dept. of Tourism to promote clean air, no pollution sightseeing. They have several(8) of these stations around Rattanakosin area where tourists can borrow them for free to tour around the city.

You only need to fill out a form and present passport. You also get a map of suggested route to take with your green bike. You have to return your bike to the station where get them but can do (deposit bike) short stops at any station so you can go in the temples or walk around. Maximum of 2 hours is allotted per borrower. I saw similar project in Barcelona but didn’t use them. This is to make up for my missing Tour of the Firefly.

We biked a lot when we were kids but I found last year, in Yangshuo that while you never forget how to ride, it says nothing about the proficiency. I fell twice into the rice field, lol. But I think I am ok riding the pavement. Pincky is still confident because she’s been riding bike in Tokyo and Chikara used to be a paperboy. Girlie and I struggled a bit but we’re ok, we survived. So here we are, riding bike around Bangkok. Be careful though as the route doesn’t have bike lane all the way, so you may have to tango with the cars. 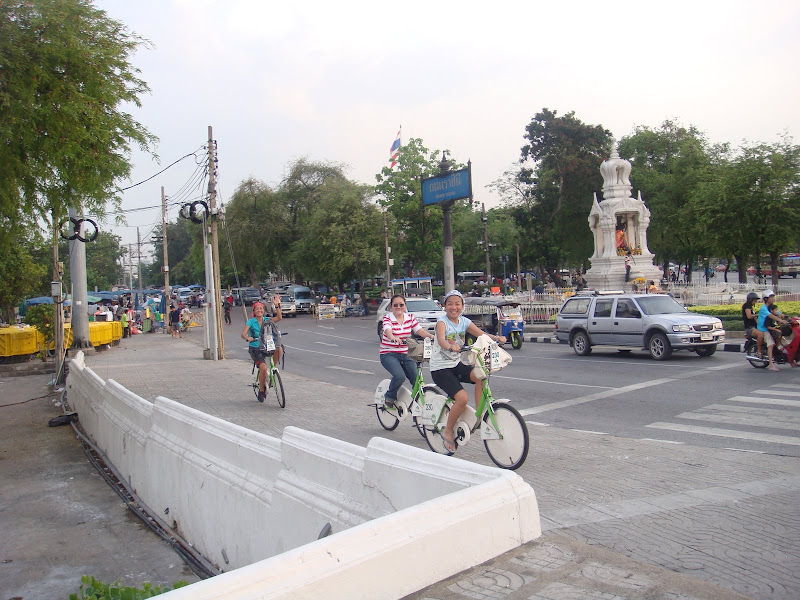 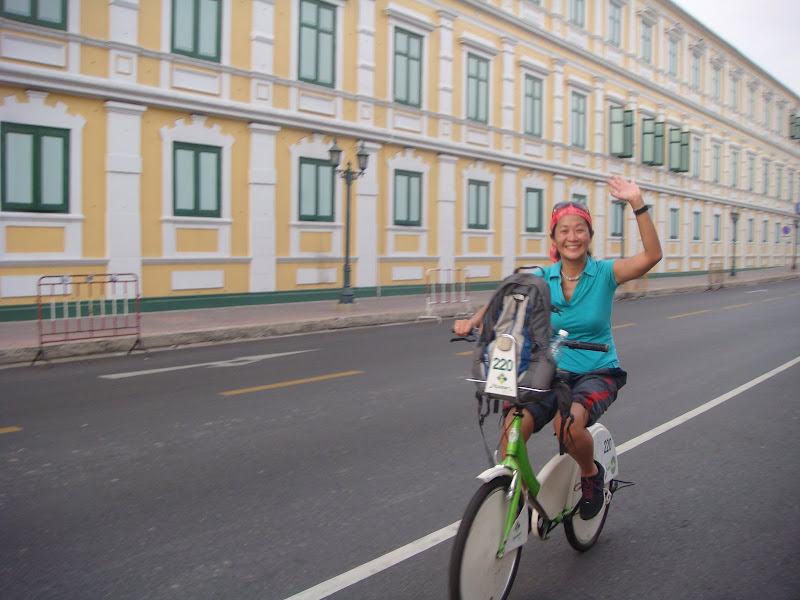 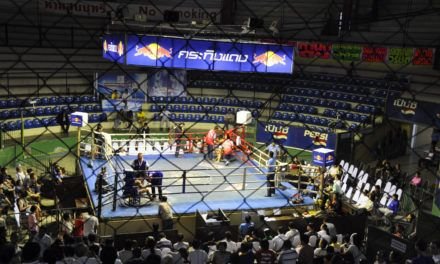 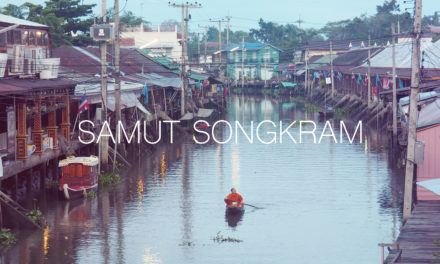 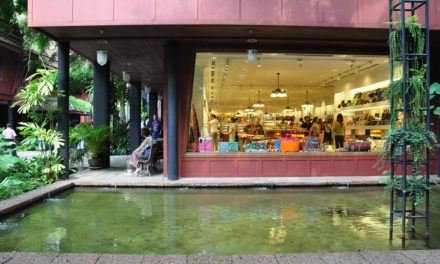 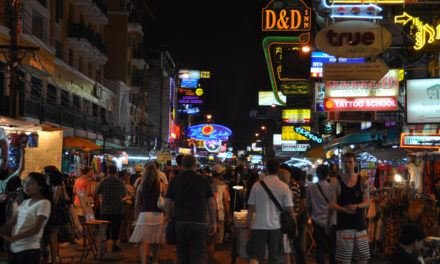