It will be a long time before Las Vegas is overtaken as the Entertainment Capital of the World, that is, if ever. But I don’t think. There are a million of things to do in Las Vegas. It has such a good vibe because almost everyone you see there is on holiday or celebrating something: graduation, birthday, marriage, divorce, you name it! It’s the Disneyland for adults. This is why my sister and I wanted to take our mom to Las Vegas when they came to meet me at the end of my round the world trip. 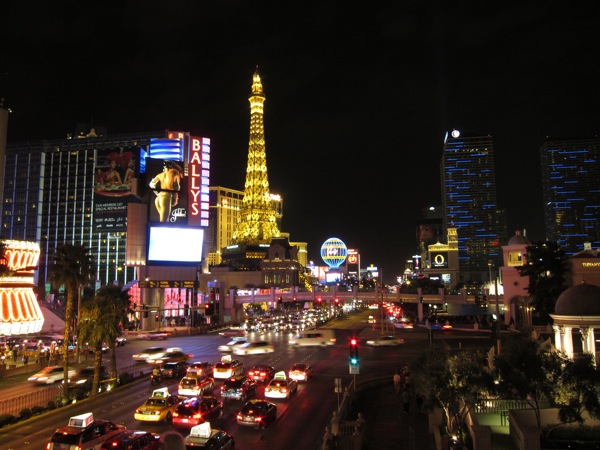 The Strip is a 4.2mile (6.8km) stretch of boulevard where the largest hotels, casinos, resorts of the Las Vegas Township are located. In fact 15 of the 25 world’s largest hotels are located on this stretch. MGM Grand is #2 in the world, in terms of no. of rooms.

My first time in Vegas few years ago, I went around the strip to visit some of the famous hotels. It might be something you’d like to do while there, although it can be challenging with the heat. And it can be tiring because the hotels are so huge. You can’t imagine the scale looking at the photos because all the hotels beside each other are all huge. But once there, you’ll feel like you’re in Land of the Giants. You can go around the world in Vegas by visiting these famous theme hotels: 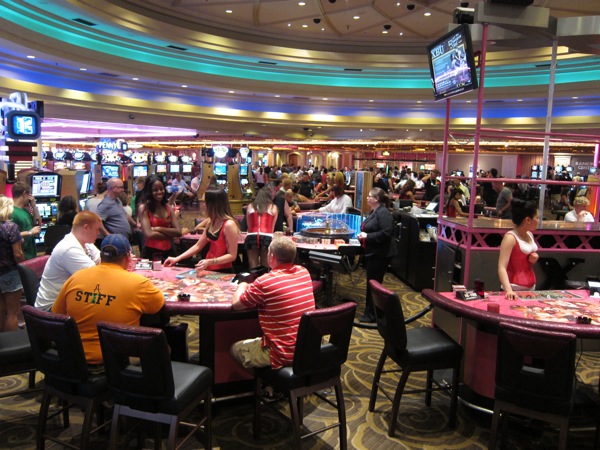 Legalized gambling was what Las Vegas originally famous for. It has a dark but very interesting past. The faces that walked The Stripe many years ago were very different from the holiday makers of today. It may be hard to imagine seeing young people walking the streets with frozen margaritas and kids inside M&M shops, but Las Vegas used to be the land of organized crimes, mafia and mob. Close your eyes or check out these Hollywood movies where I get my first history lessons on Las Vegas: 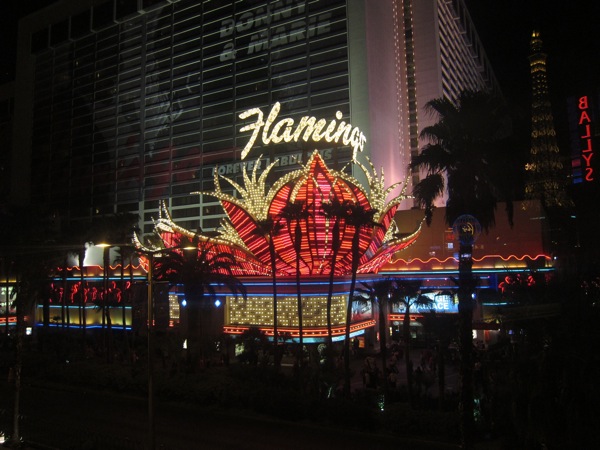 Many of the famous performers found home in Las Vegas: Elvis Presley , Tom Jones, Celine Dion; Grand production like Cirque du Soleil in ARIA , Q’Viva in Bellagio, or Le Rêve in Wynn. But unless you’re a fan who followed the stars there, you can enjoy plenty of free shows in Las Vegas. Here’s a short list that comes to mind. Check with the hotel website for show schedule. 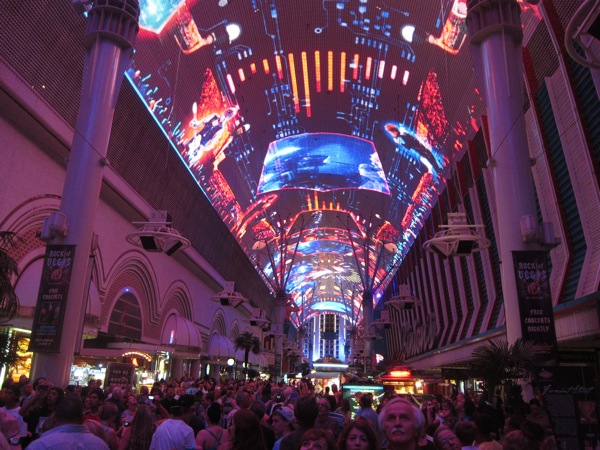 Smorgasbord is not invented in Las Vegas but it might as well be. As everything is big and bold in Las Vegas, so are the food. No worries if you can’t decide what you want to eat, just head to any of the famous buffet in one of the hotels. What’s so great is that even at the finest hotels, buffet only costs between $15 to $40 (with unlimited wine).

We’ve tried Cosmopolitan hotel’s Wicked Spoon and is totally recommendable at 20$ – great Angus steak. The Buffet at the Bellagio has a bit of a wait but the food is a bit of a disappointment. Carnival World Buffet at Rio was my first experience in these larger than life Vegas buffet. I remember feasting on the endless Alaskan crabs. Famous chefs also now flock the strip: Wolfgang Puck in Caesar Palace was the first. Now you can find your TV chefs here, such as Gordon Ramsey, Bobby Flay, and Iron Chef Morimoto.

Retail Therapy is the Best Therapy

Lastly but certainly not the least, Las Vegas is the place to be for shopping. This can be the perfect excuse to walk off that buffet feast! Get the royal treatment from the luxurious designer shops on hotels such as ARIA, Caesar’s Palace, Wynn & Encore, Bellagio, Venice, etc.

Las Vegas can be a lot of things, but it’s never boring. It’s also jump off point to visit Grand Canyon, Hoover Dam, or fancy skydiving even? I wouldn’t mind going back because I’m sure it will always live up to its name as the Entertainment Capital of the World.

What’s your thought on Las Vegas? Or which city do you think deserves the title Entertainment Capital of the World more? Let me know! 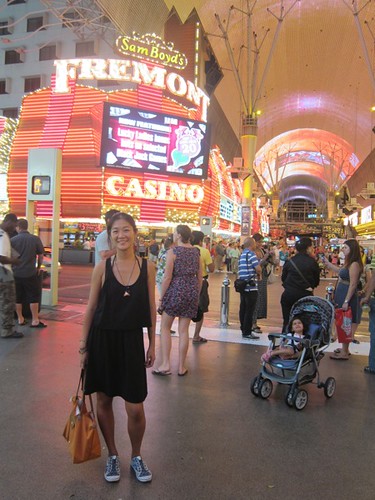 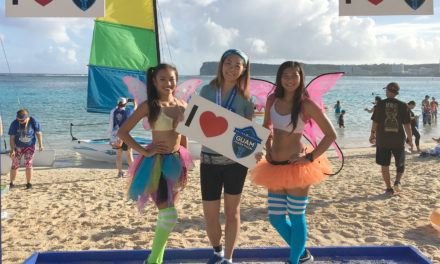