I thought I should start this blog already. They say visualization helps in realization, so putting it in writing might actually seal the deal. I told many people about this plan already. I even have a date: that will be April – May (this year, hopefully!). Let me check what I’ve done so far: I wrote to some people bugging them to let me crash their place; asked for flight rates from my cousin: all permutation of airlines, prices, and EU destinations, and finally I found the website where I downloaded the application form and found the list of requirements for Schengen visa, which reminds me, I need to make an itinerary!

For purpose of record: the plan was conceived when Claire said she’ll will be traveling around Rome & Paris for a bit (on a very relaxed schedule) before going back to the States. I thought it’ll be a good time as any to go now, soon, this year. Of course, my bank account could be fatter, but it’ll be more fun (less scary) to at least have someone to travel with part of the journey.

Europe being my dream destination, I wanted it to be perfect, after all it’s not something I can afford to do every year (1 Euro = 63 PHP). It’s not clear yet how I want to go about it, but I know I don’t want to go on a package tour. Not only it is more expensive (the tour operator got to make a living too), I don’t want to deal with a tight schedules and bitchy tour guides (flashback Shanghai, grrr). I wanted to know and experience a city rather than see the touristic sights atop a tour bus with 20-30 people. I’d rather be familiarized with fewer places than jet set around a dozen cities in say, 10 days. I’d be better off watching discovery channel at my comfy couch. No, not really, but you know what I mean. :-) 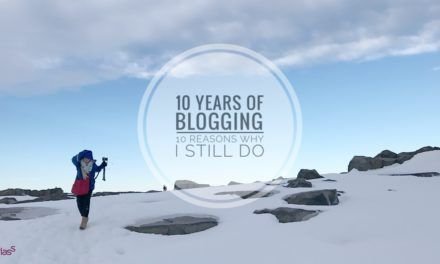 10 years of blogging and 10 reasons why I blog 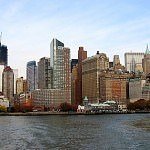