And so my taxi pilgrim (with Muslin driver) of Bethlehem began. The following 4 sites are the usual itinerary of people traveling to Bethlehem. If you want to read how I got to West Bank from Jerusalem, click on the link

Here at the fertile fields of Beit Sahour is believed to be where this biblical scene took place.

And in the same region there were shepherds out in the field, keeping watch over their flock by night. An angel of the Lord appeared to them, and the glory of the Lord shone around them, and they were filled with fear. And the angel said to them, “Fear not, for behold, I bring you good news of a great joy that will be for all the people. For unto you is born this day in the city of David a Savior, who is Christ the Lord. —Luke 2.8-10 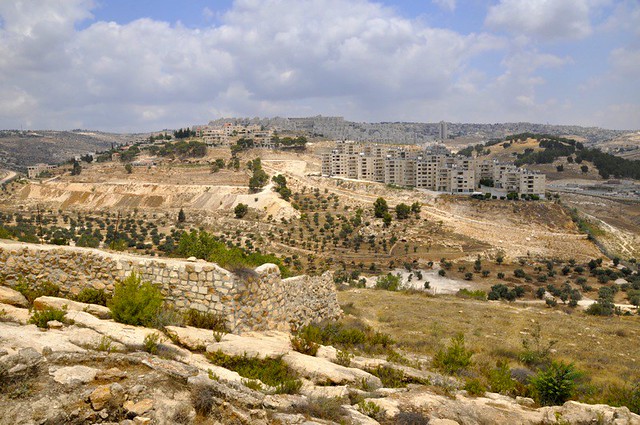 In here you can find the Shepherds Field Church and lots of grottos scattered all over and more are being found. Excavating the foundations for the new church, there were remains of three different churches of the 5th, 6th and 7th centuries found respectively. 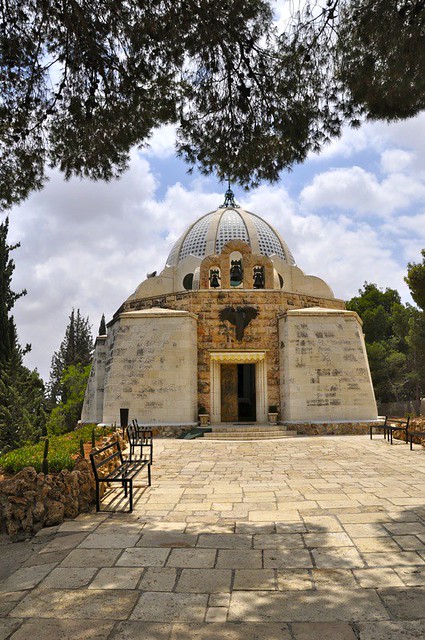 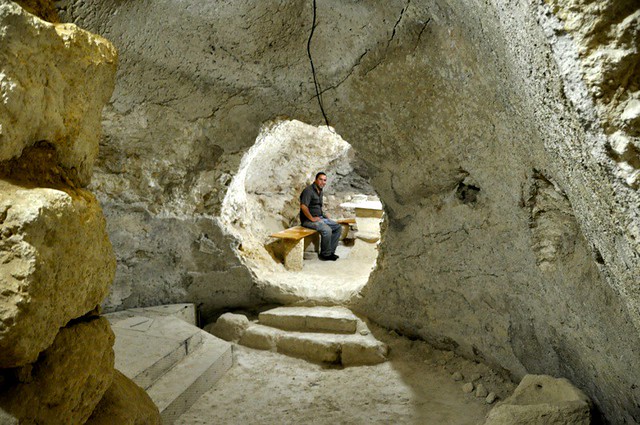 one of the many underground grotto 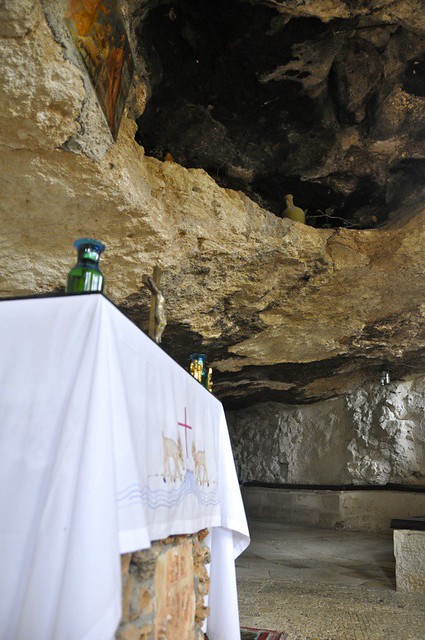 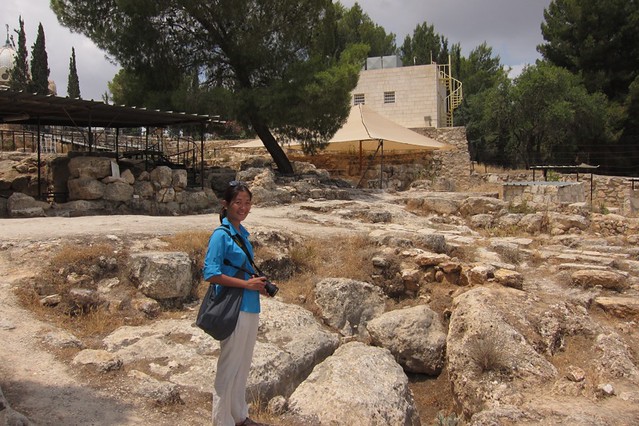 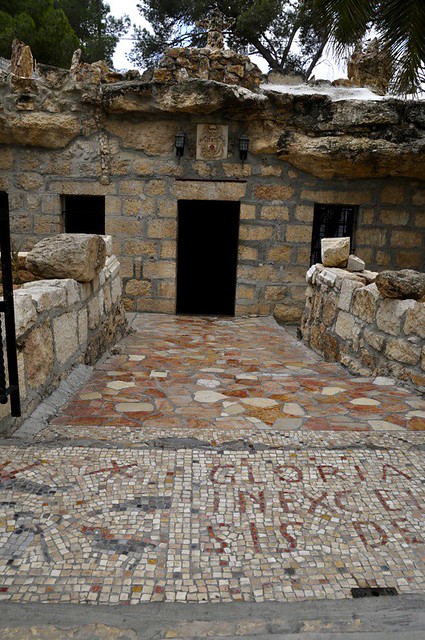 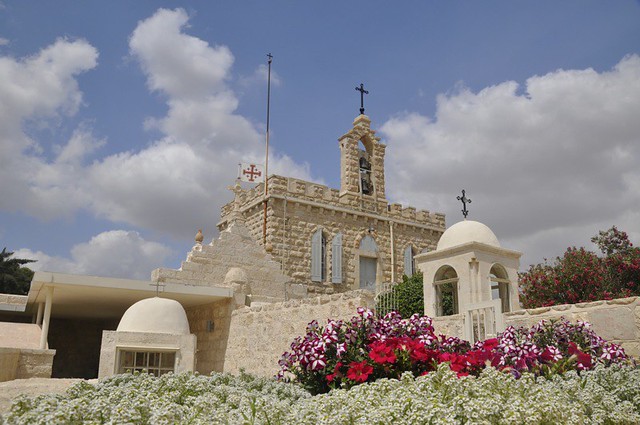 In this sacred site where the Milk Grotto Chapel was built, it was believed that the Holy Family took refuged here during the slaughter of the innocents. And at that time, Mary was nursing and a drop of milk fell to the ground, turning it white. White chalk like stones are found in the caves. It was believed by both Christian and Muslim that this chalk will boost the milk quality of nursing mothers. 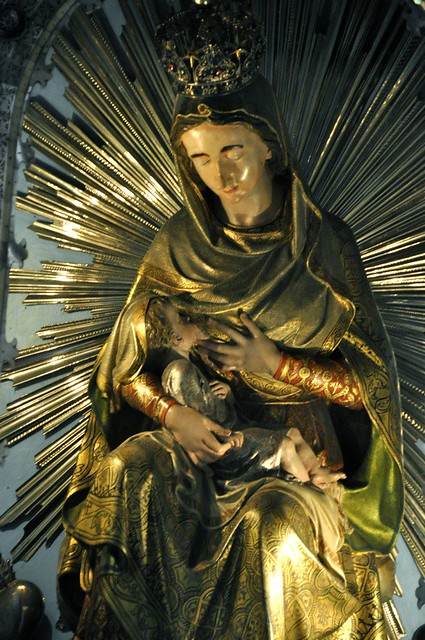 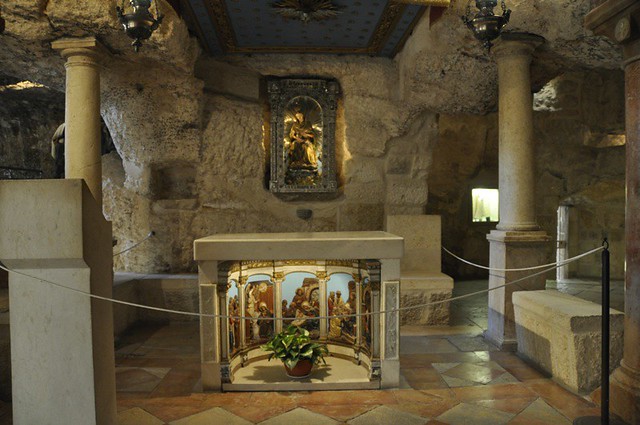 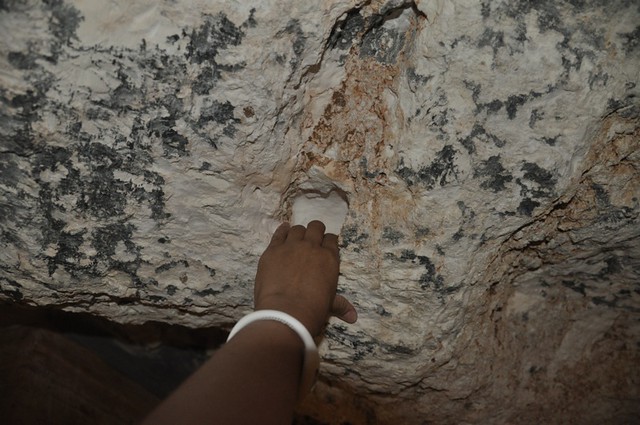 white chalk from the grotto wall

As mind blowing as being at the site where Jesus was believed to be crucified, I came to the sacred site where it is believed to be Jesus’s birthplace. Church of the Nativity is also one of the oldest Christian church in the world. 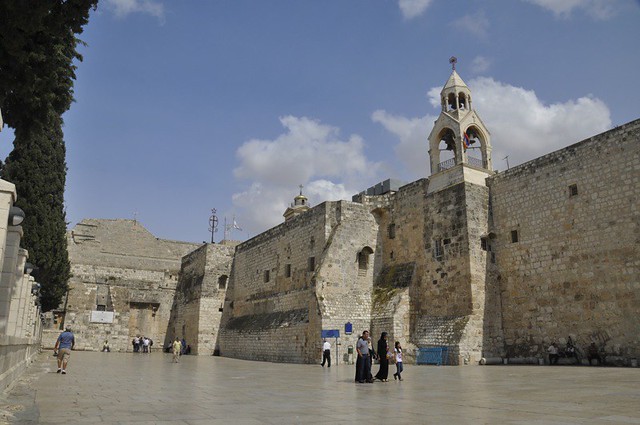 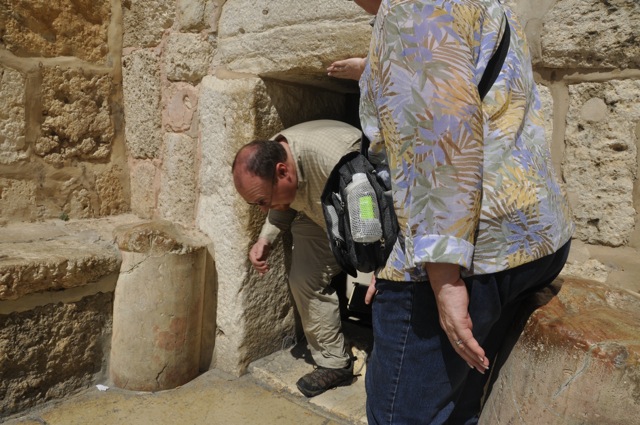 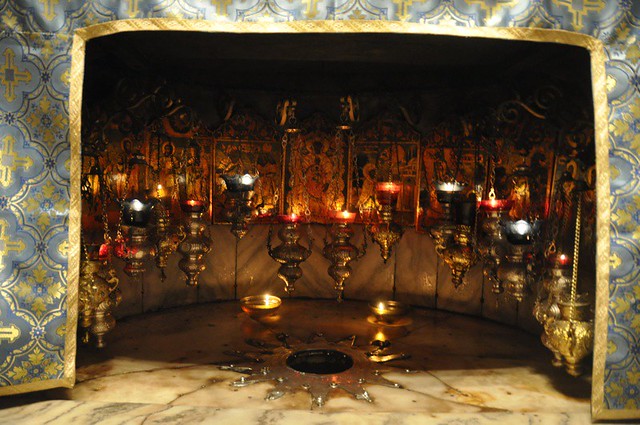 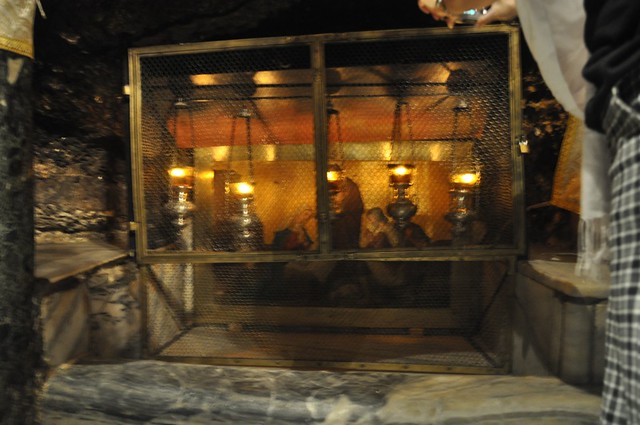 the manger where Jesus was laid 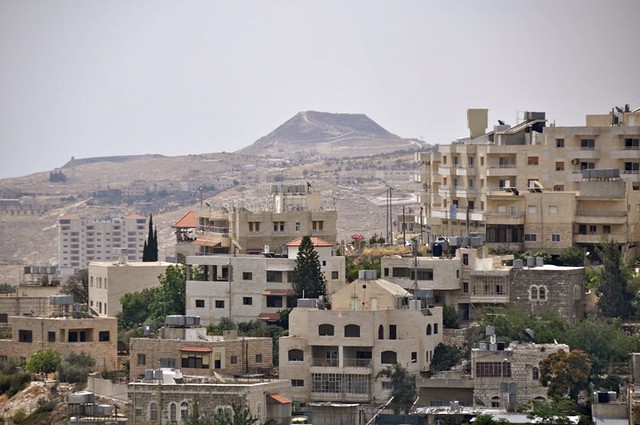 Just outside of Bethlehem stood one of Herod’s palace called the Herodian. It was built in the first century as one of his summer palace. The mountain was manually shaped to make it flat and symmetrical. It was also believed that Herod is actually buried here but his tomb was never found but digging is still going now today. There is a very pricey entrance fee of 27 nis ($8/320 pesos). 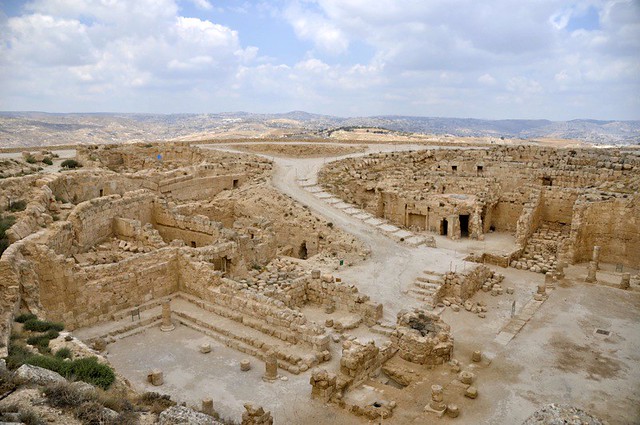 Ruin of the Herodian 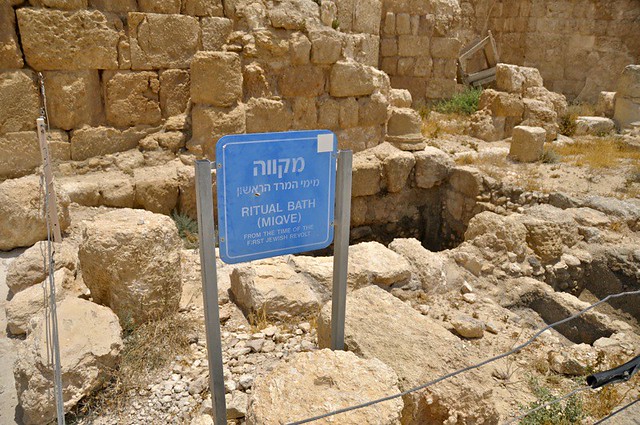 One of the Roman Bath 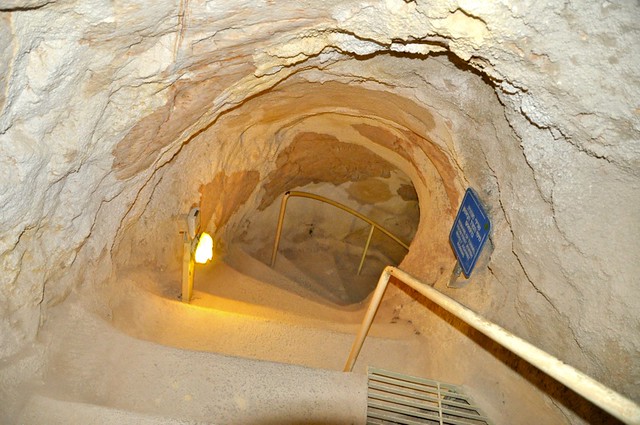 passage used by the Jew during Bar kokhba Revolt

So this concludes my Bethlehem trip. If you are to do this, going on your own instead of taking a 2 hour tour by bus, which I totally recommend for all the reasons I mentioned in the part 1 of Bethlehem post. I think you don’t need to see the Herodian unless you are a fan of King Herod or Roman Bath. When the guide said 200 nis, take it but make sure he includes the tour to the wall graffitis and the first 3 sacred sites mentioned above.

At some point you’ll be hungry so ask him to take you to eat traditional food, insist on the cheap one or they’ll take you to some fancy expensive place. There you go, always be paranoid that someone is going to scam you. :D